The bolts for the wiper blade arms are found under the rubber or plastic cap at the base of each wiper arm. Remove the caps. Remove the nuts with a 17mm socket. The wiper arms should lift straight off the bolt, but you may have to wiggle the arm back and forth a little bit to loosen them from the bolt. Set aside the arms with the nuts – you may want to tape the bolts to one of the arms to keep everything together.

The intake grate runs under the wiper arms to keep leaves and other debris from entering the engine compartment. The grate is held in place by a series of plastic clips. Lift the grate up along its edges to release it from the clips – the grate will separate into two sections as you detach it from the car. You should be able to set the sections aside without disturbing the washer fluid hoses connected to each section of the grate.

Disconnect the electrical lines before you pull the wiper motor. These are connected to the motor by a plastic clip. Squeeze the plastic clip and pull the lines apart.

There four mounting bolts holding each motor bracket into place. Removed the mounting bolts with a 10mm socket (the entire bracket has to be removed so you can get at the bolt that holds the motor to the bracket). You will need the ratchet swivel-head connector to reach around the mounting bracket to remove some of the bolts.

Lift the old motor and bracket out once you have removed the mounting bolts. Turn the bracket over and remove the 10 mm bolt connecting the motor to the bottom of the bracket.

The wiper blade arm is connected to motor's drive shaft on the underside of the bracket and needs to be removed. Take a Flathead screwdriver to pop the arm up along the shaft. The motor will drop from the bracket once the wiper arm is disengaged.

Put the new motor on the bracket, slide the wiper arm over the drive shaft, and bolt it to the bracket. You can put everything back together in the reverse order of how you took it out. If you want, you can call a professional from a firm like Automotive Import Doctor. 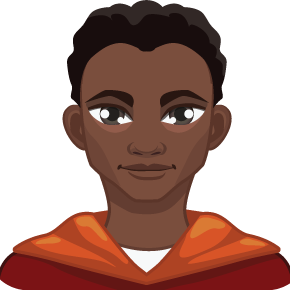